<-BACK TO ALL CASE STUDIES

The Men's Lacrosse Championships are the NCAA's second largest event behind college basketball's March Madness, drawing up to 100,000 fans each year during Memorial Day weekend. After working closely with Arena Graphics on the Ice Hockey Championships (aka "Frozen Four") the year before, the NCAA's Brand Strategies and Events staff never questioned what company would handle the huge array of graphics for this nationally televised event.

Arena Graphics' job was to rebrand not only a 71,000 seat NFL stadium, but also print and install hundreds of pole banners in and around the Inner Harbor, as well as scores of other graphics for local hotels, restaurants, and other remote locations.

We like to think that teams like Duke, Syracuse and North Carolina are not the only repeat champions in the college lacrosse ranks, as the NCAA awarded Arena Graphics the same contract the following season.

"Thank you very much for everything. All the graphics looked great when I arrived on site and the other folks on our committee felt the same way. Your efforts were very much noticed and appreciated... I really enjoyed working with you and also had a great experience."
K.L.
Ass't Director of Brand Strategies and Events
National Collegiate Athletic Association (NCAA)

"Thank you for all the hard work! The NCAA said to me multiple times how great you guys were."
L.D.
Maryland Stadium Authority representative overseeing the event 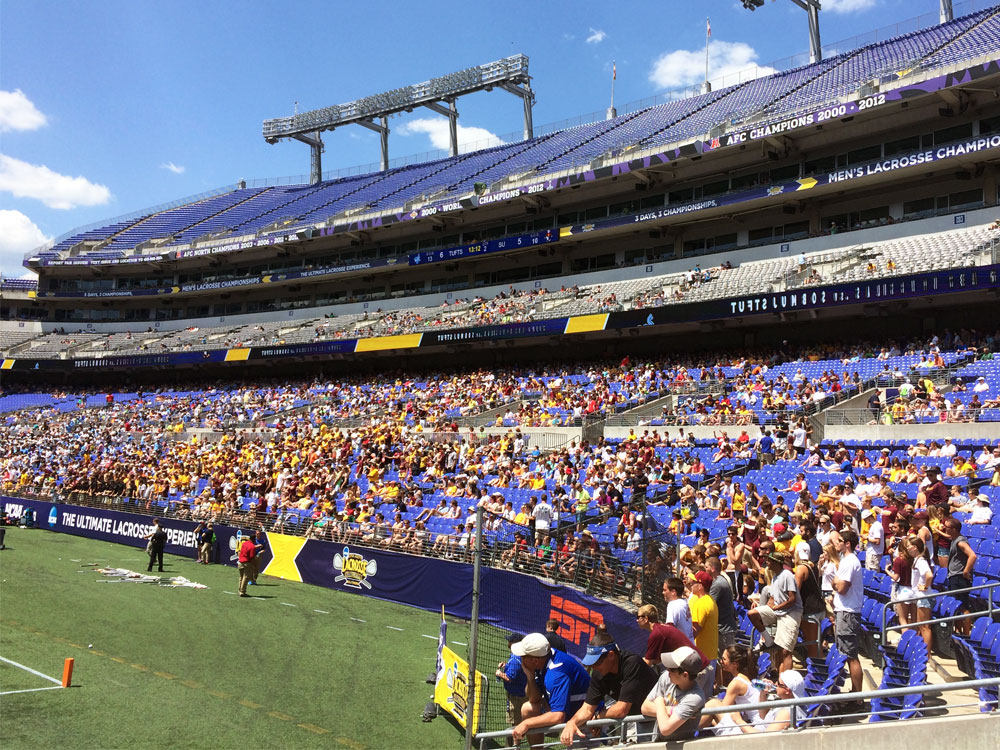 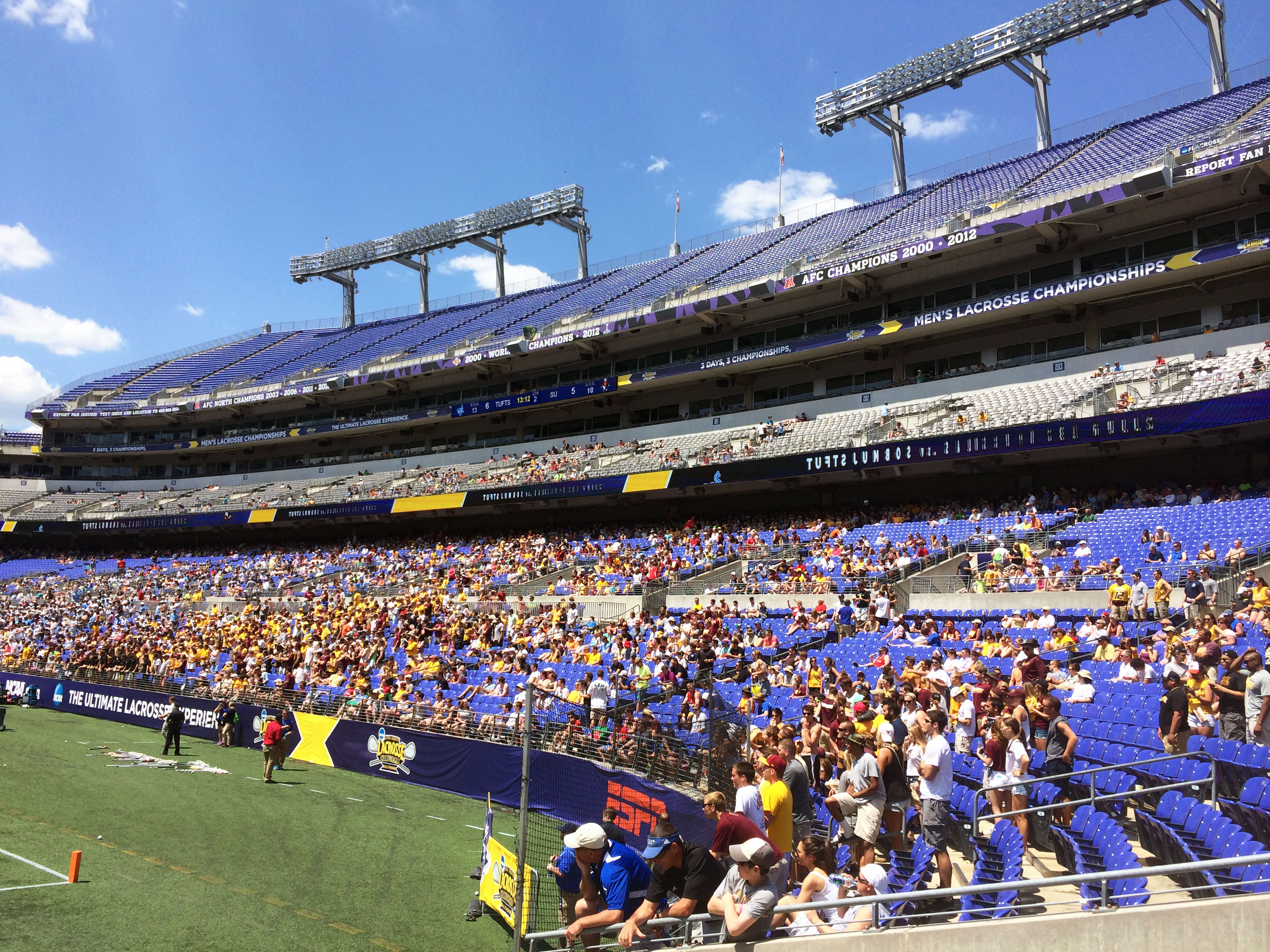 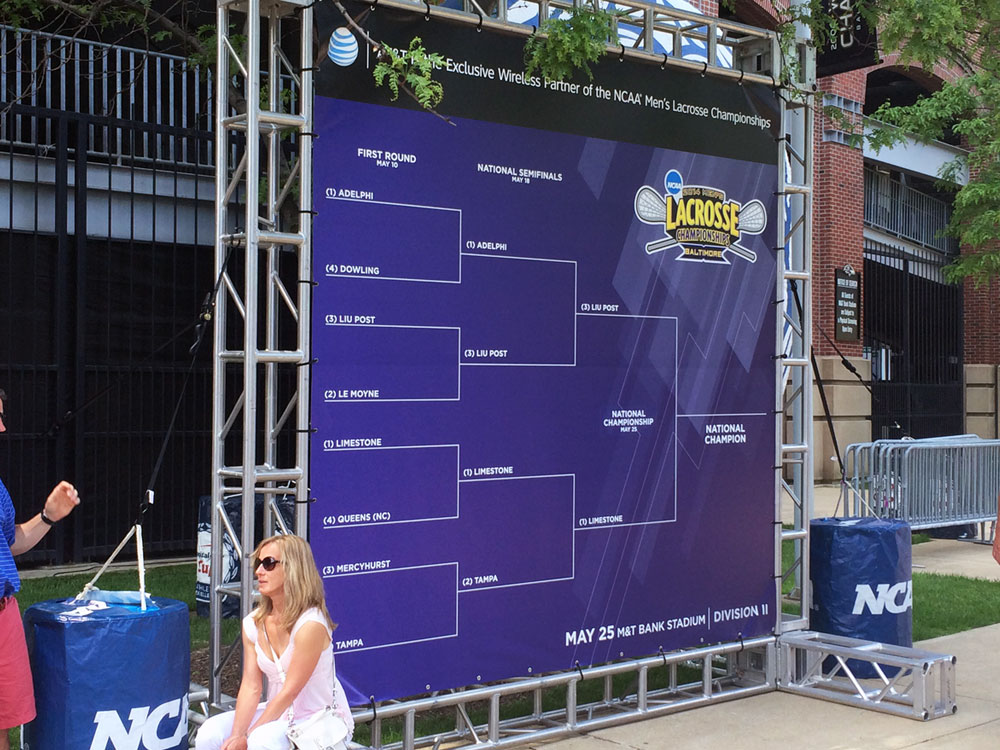 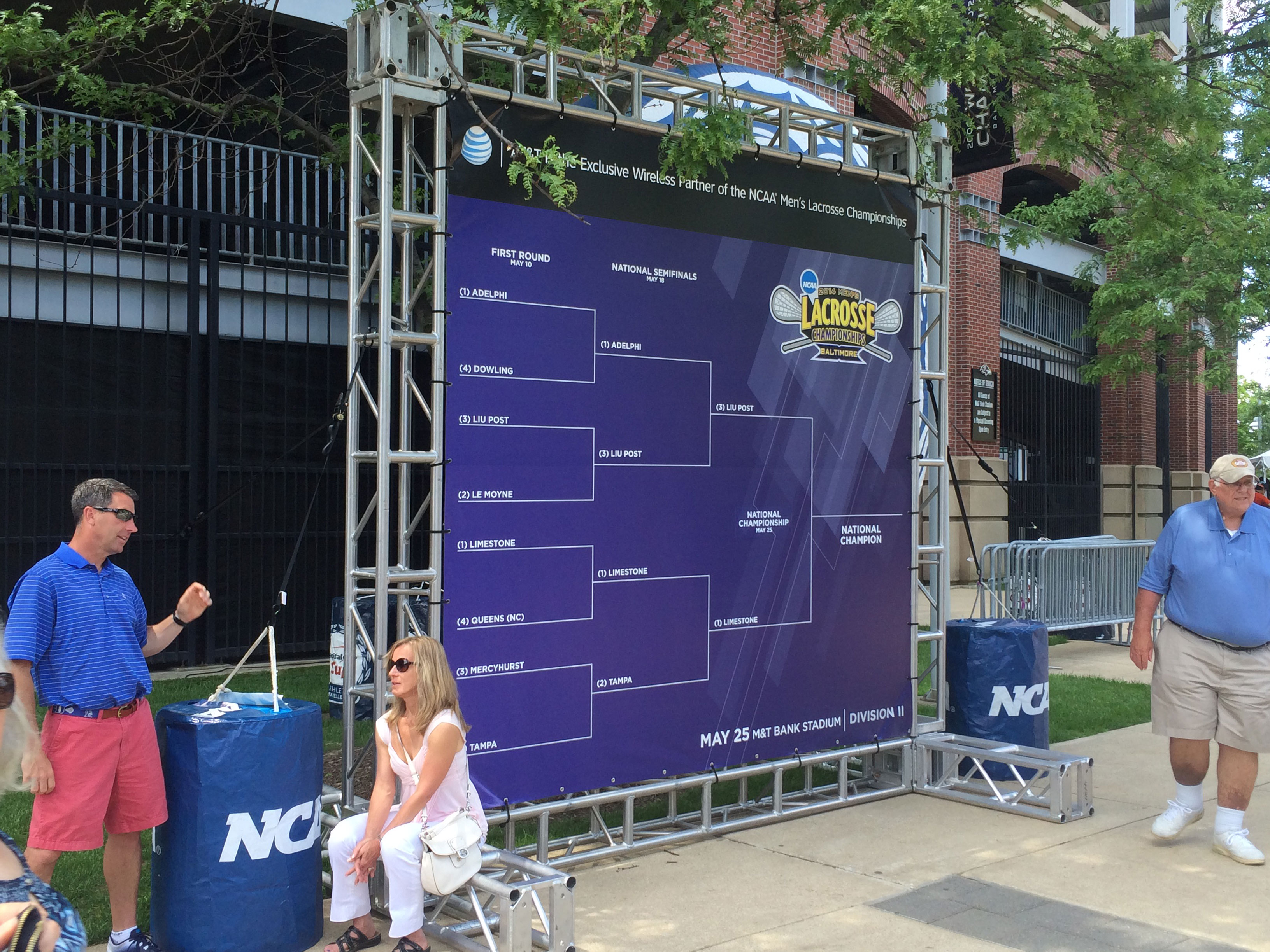 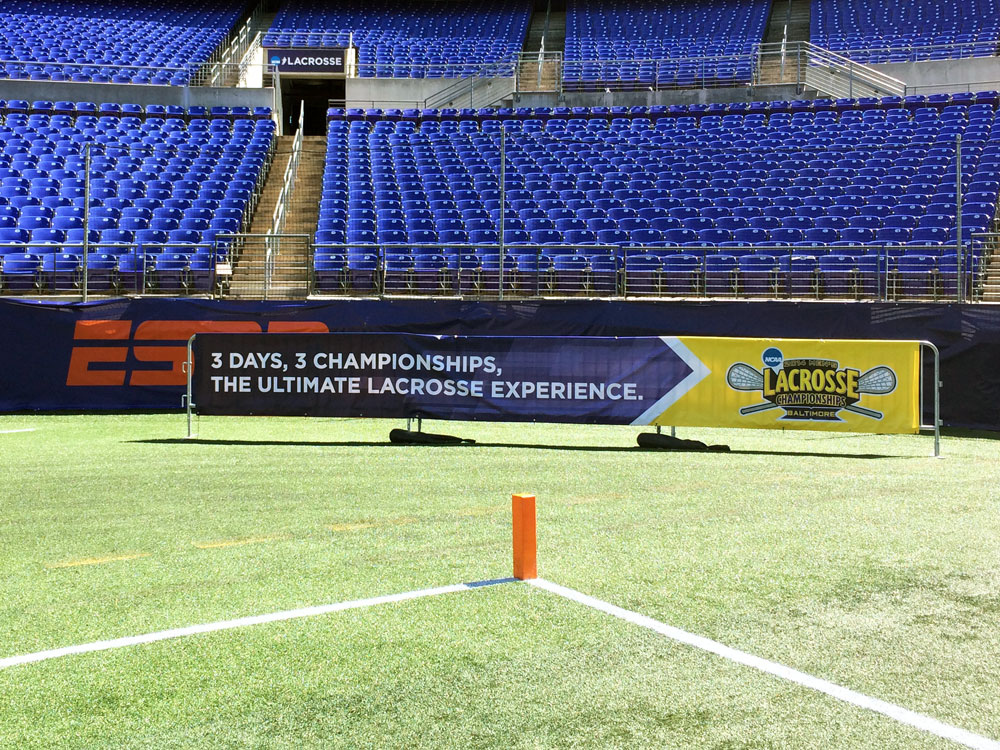 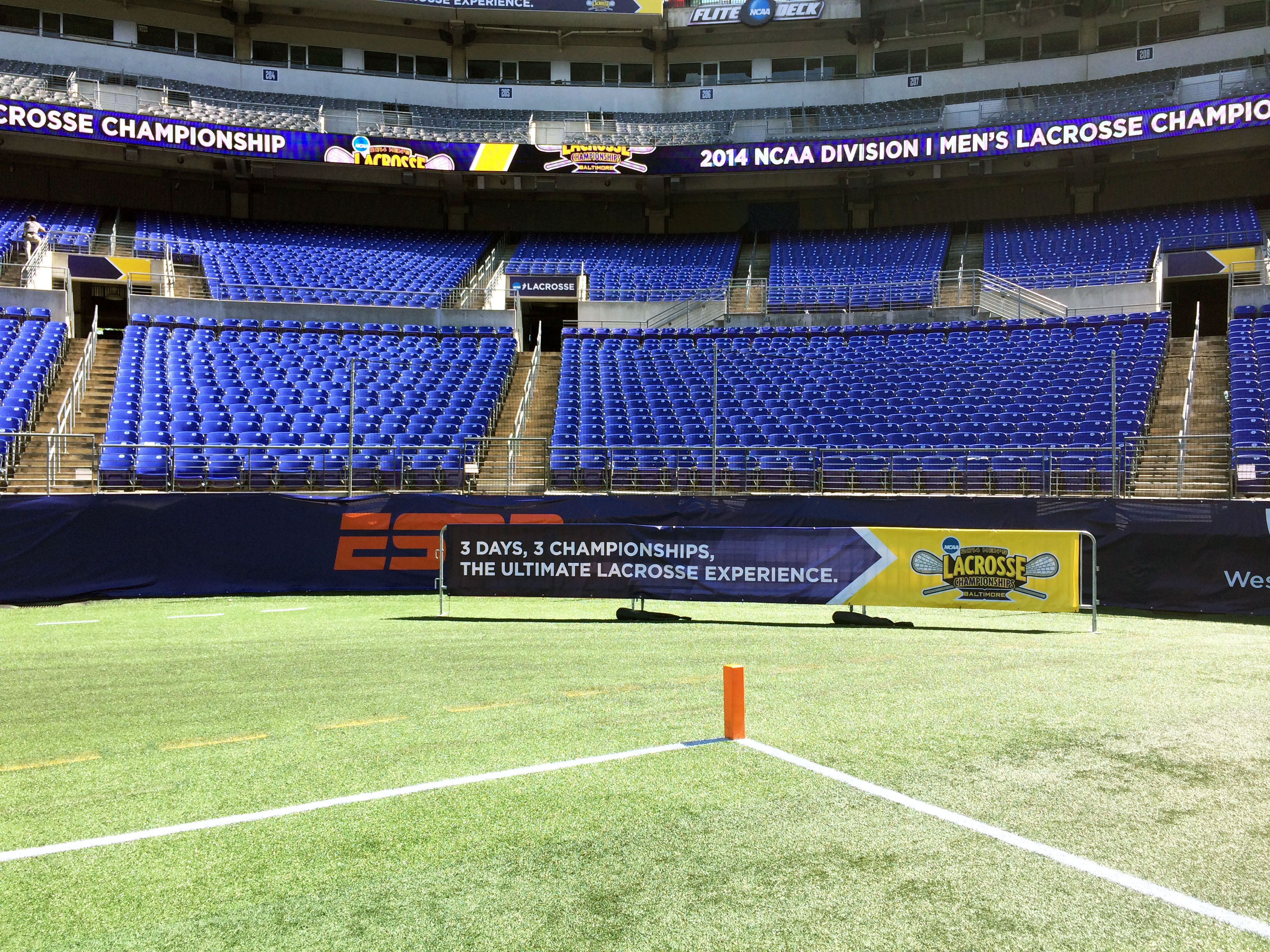 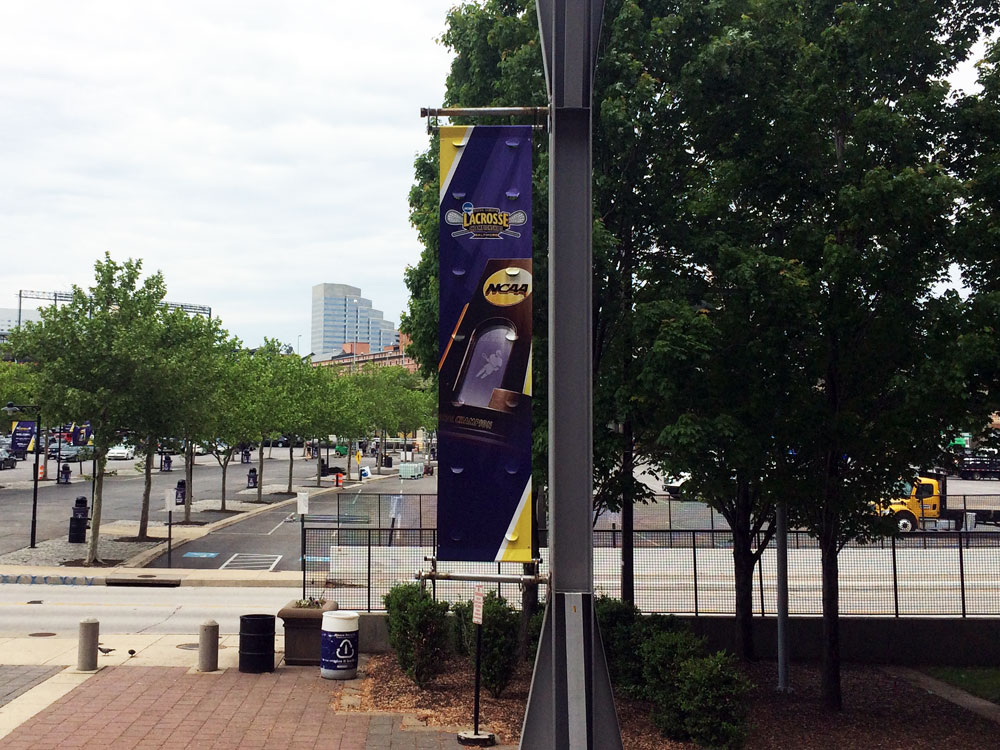 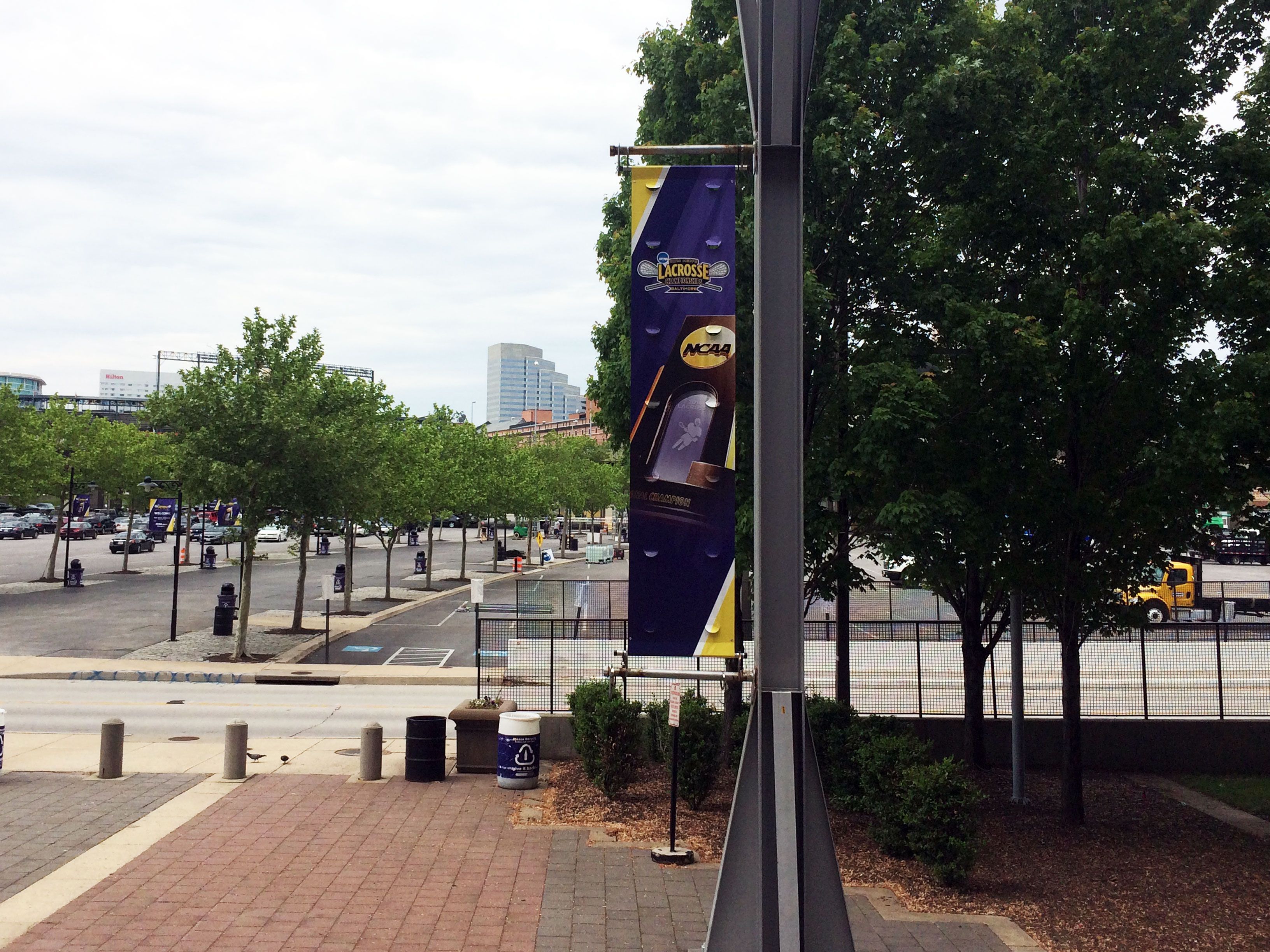 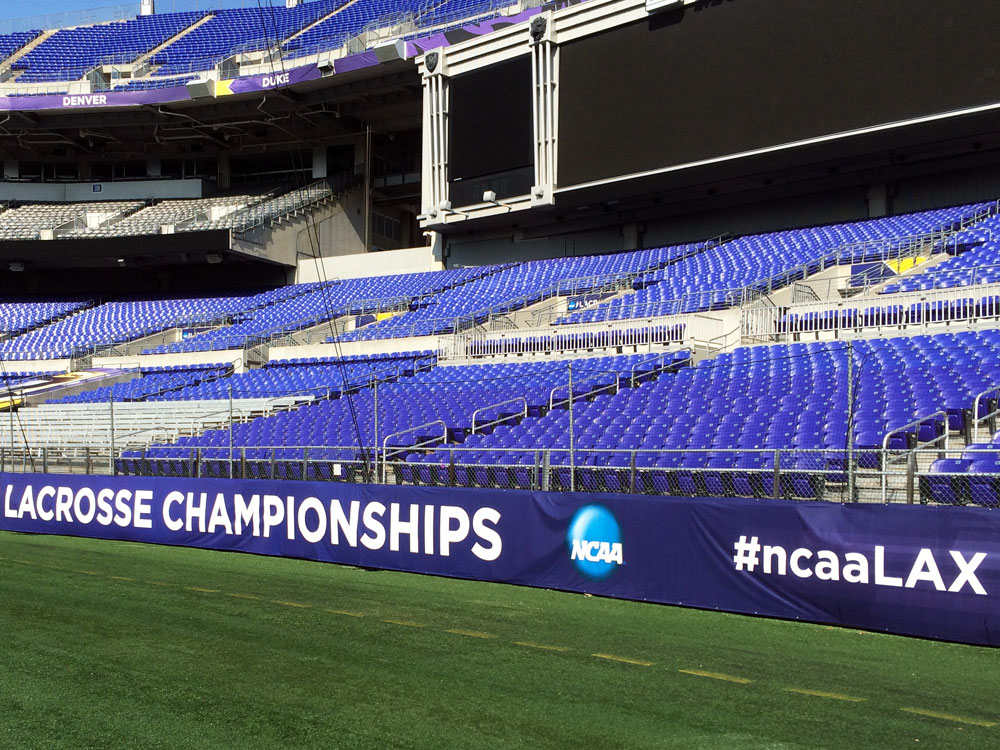 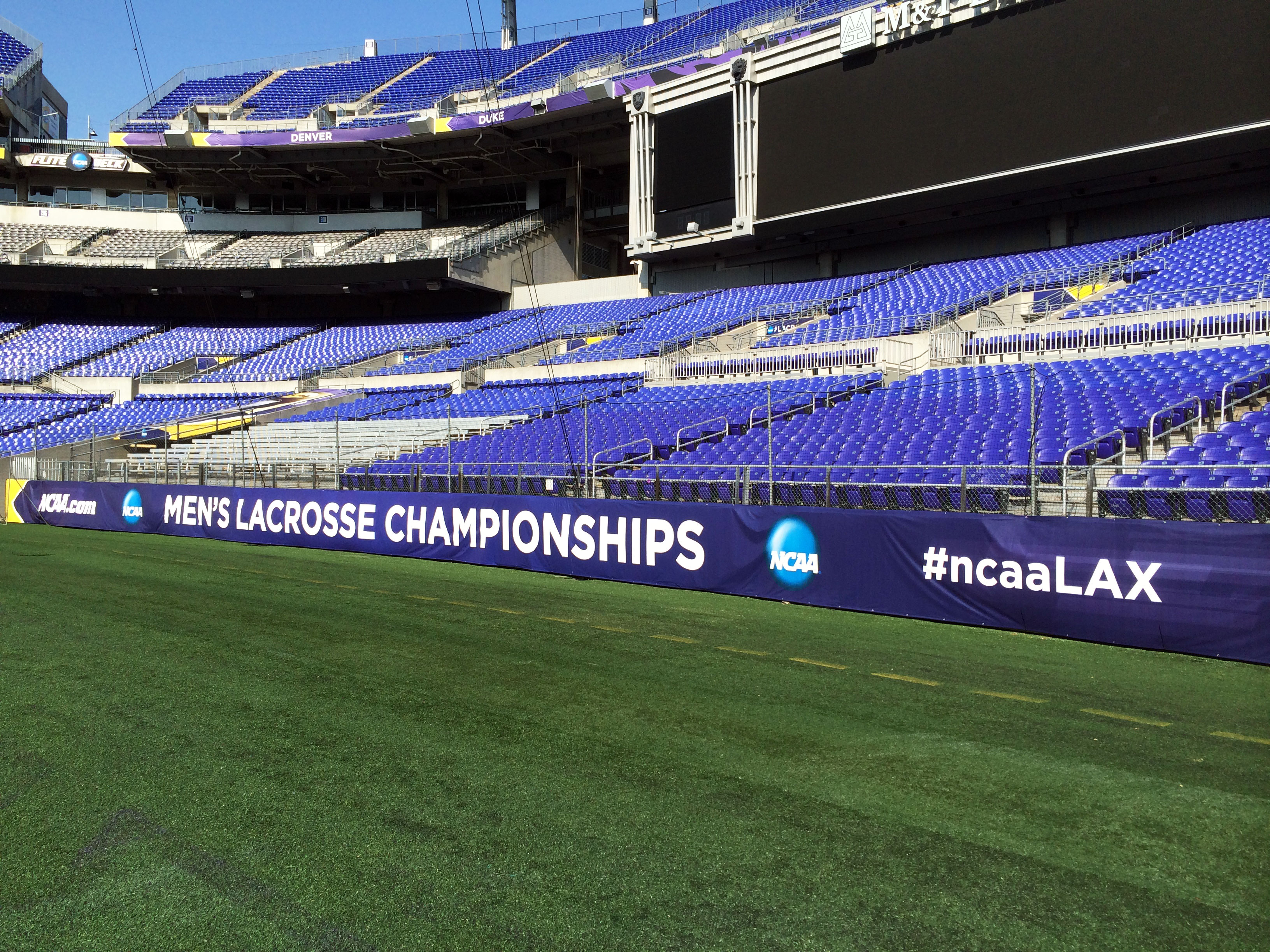 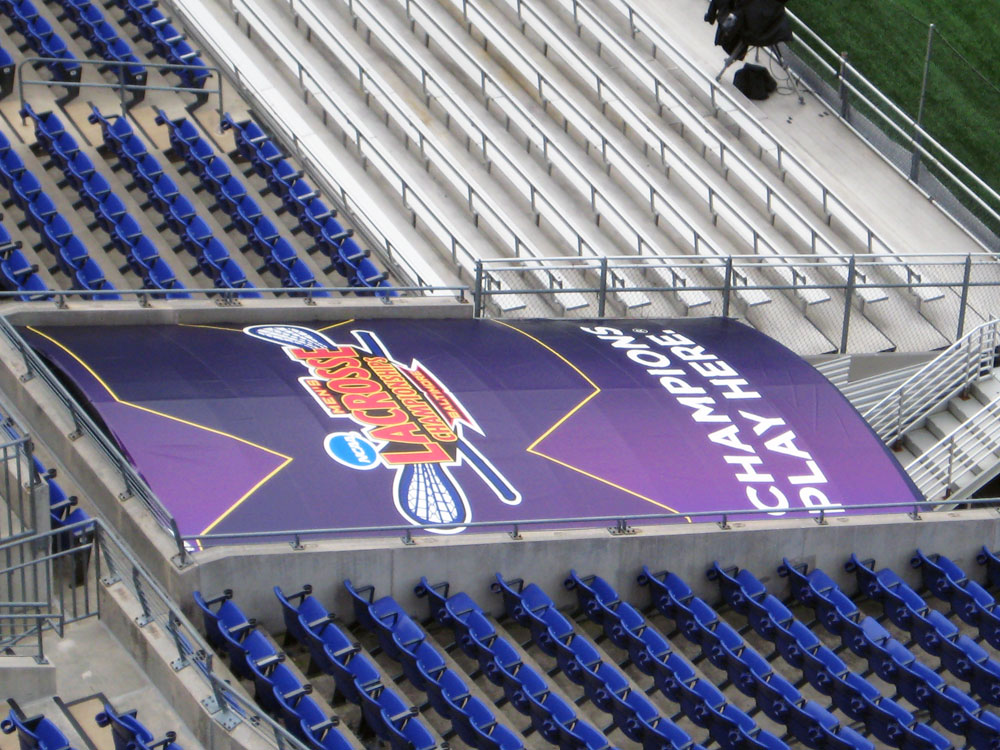 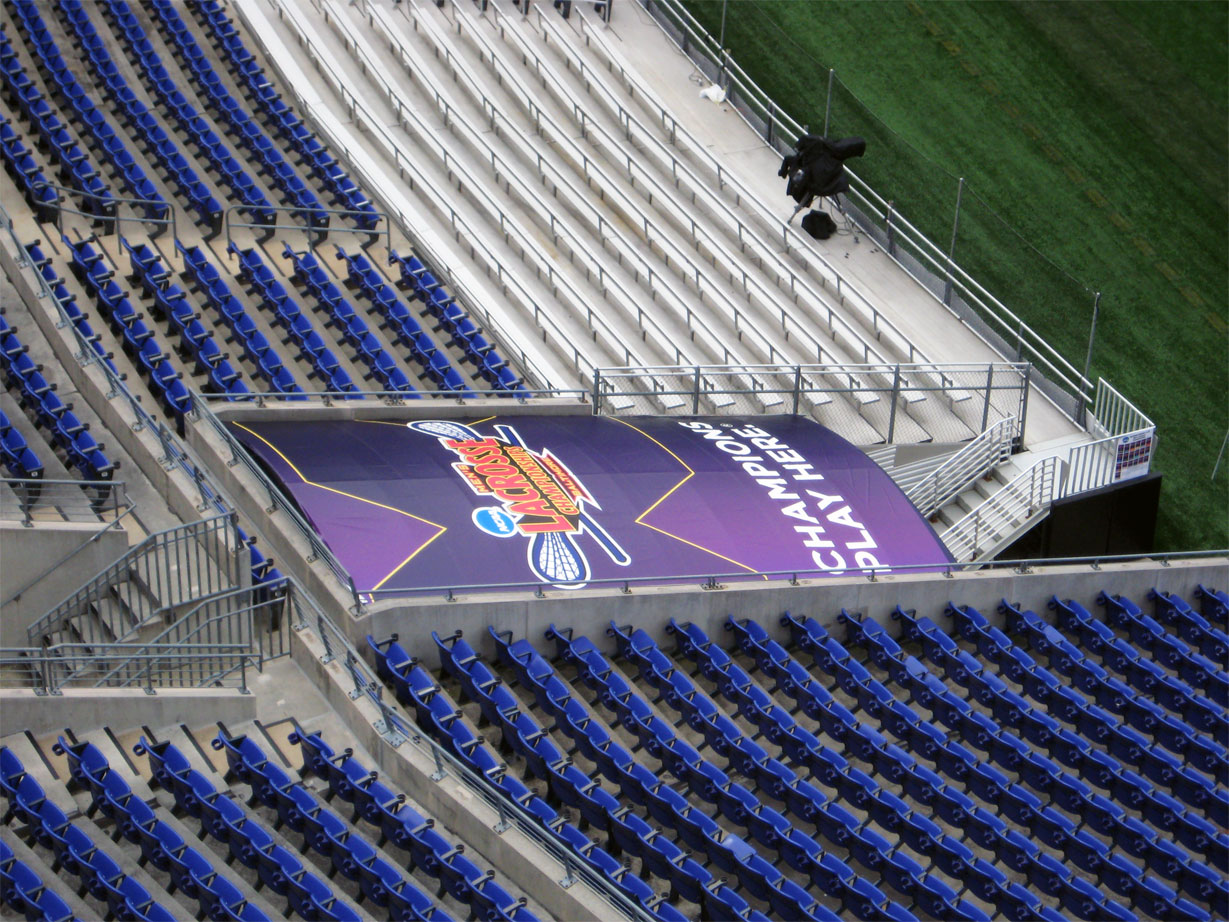 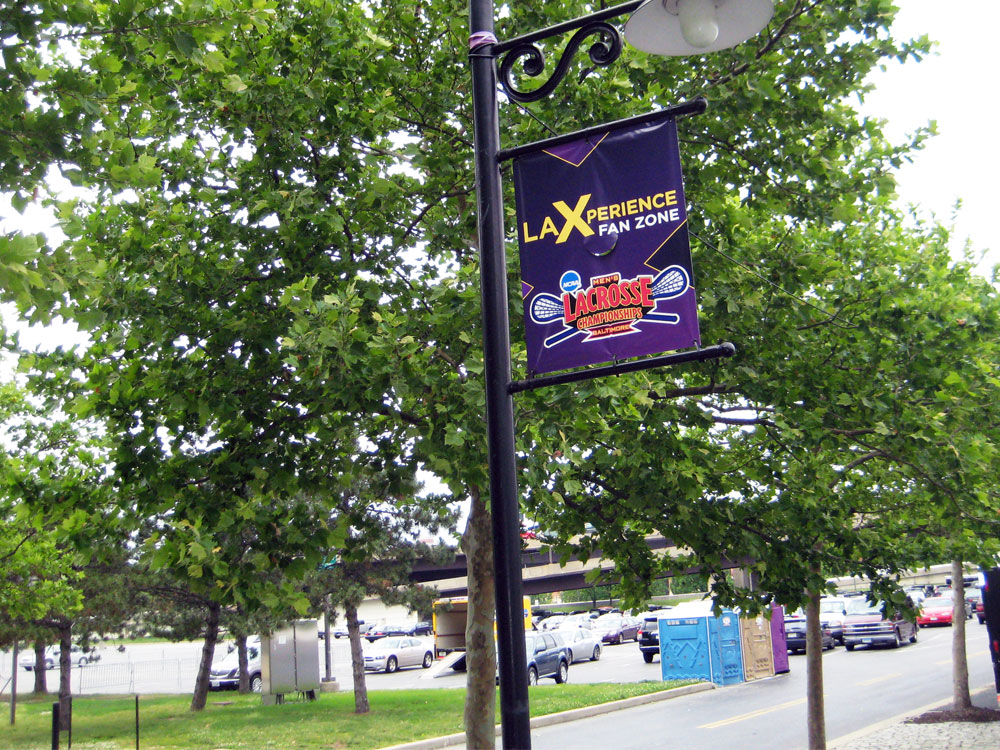 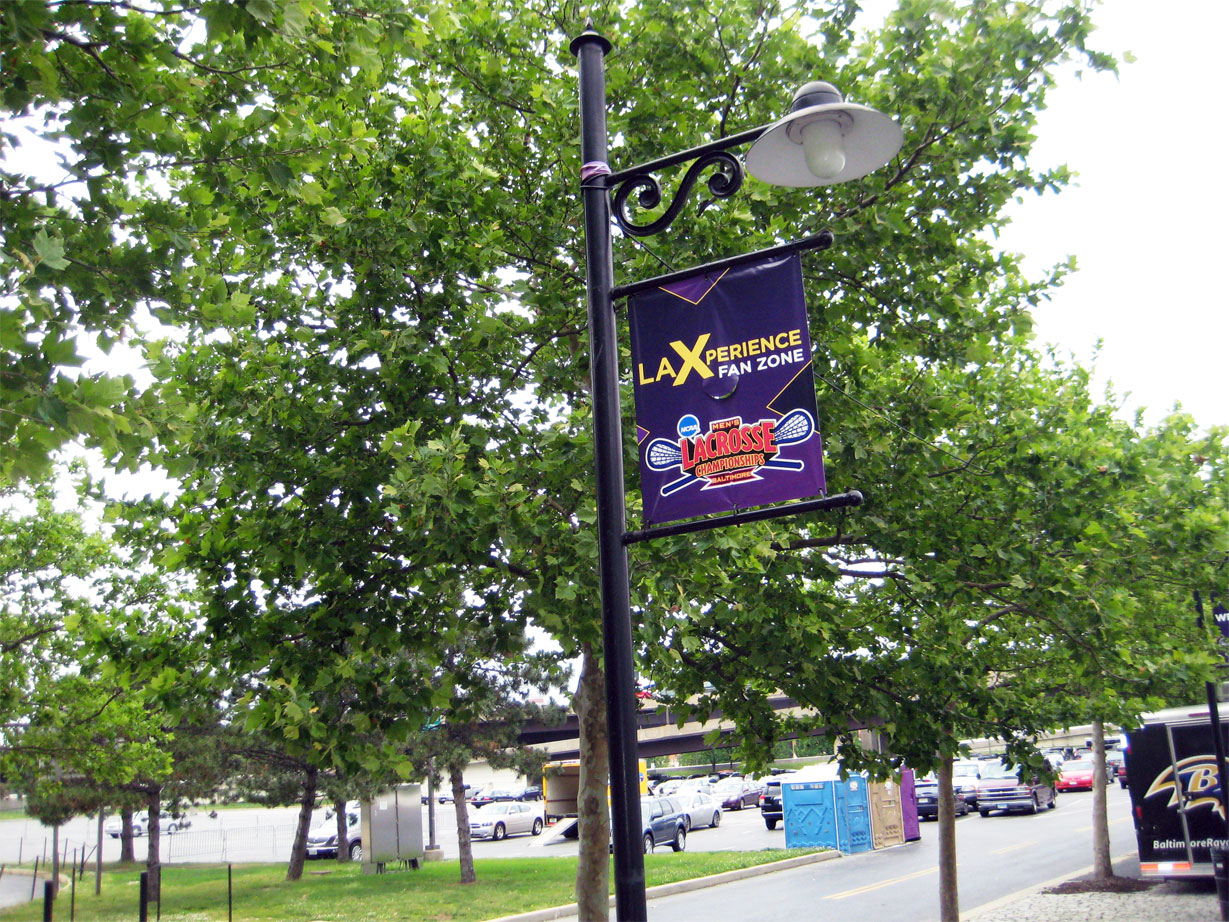 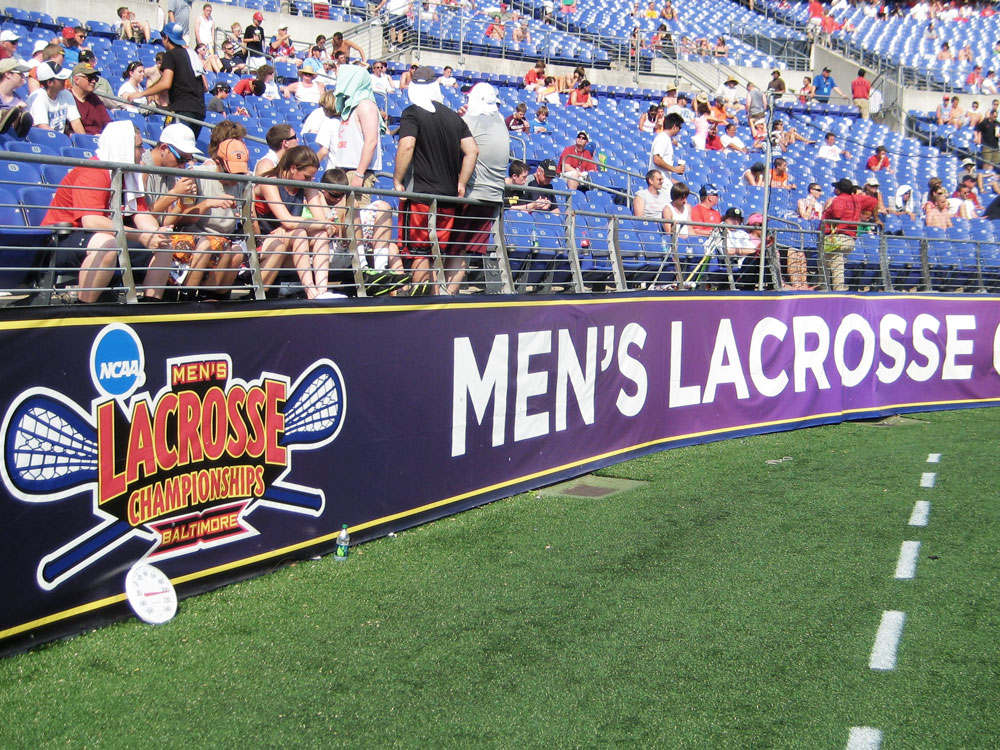 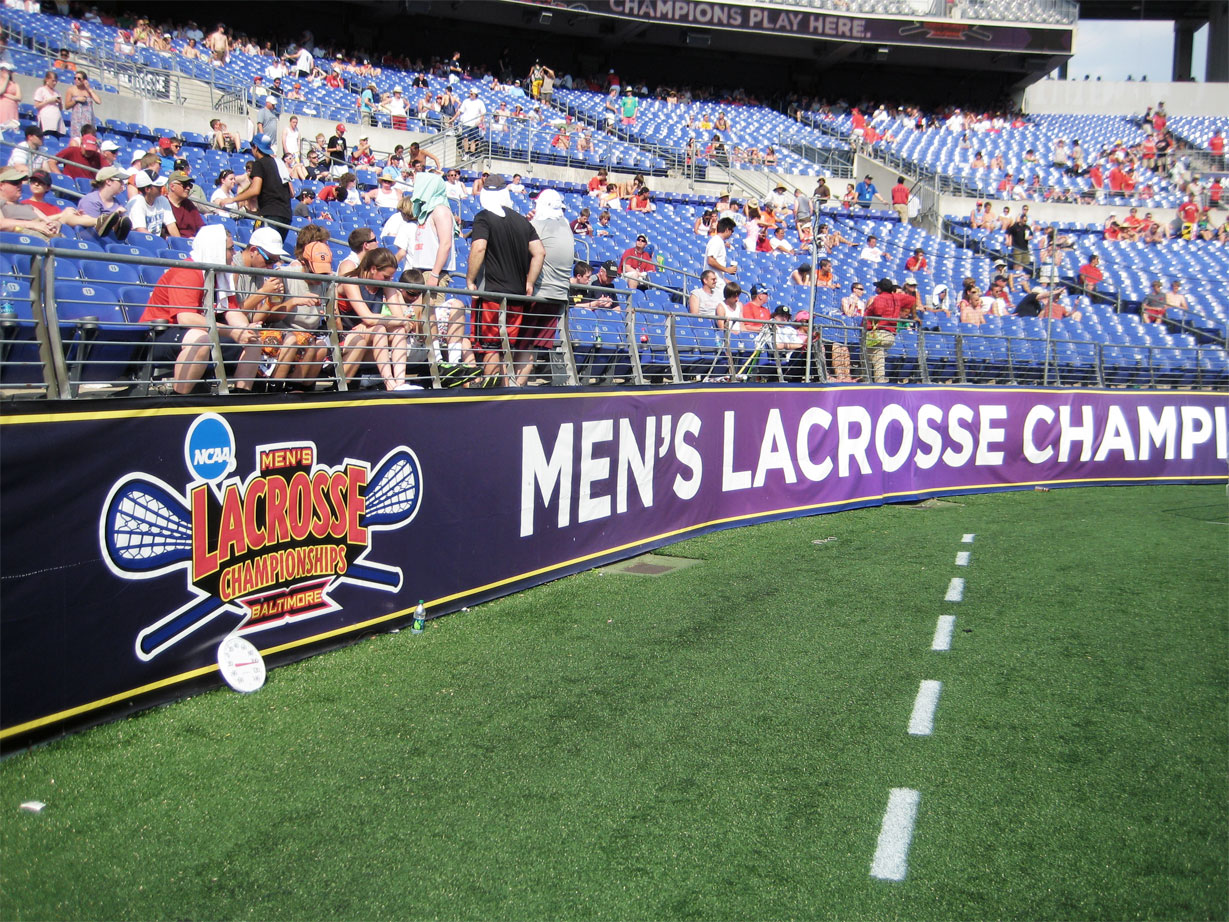